The Maritime and Port Authority (MPA) has been involved in moving corals at Sultan Shoal in a conservation project to protect them from development works for the future Tuas Terminal. 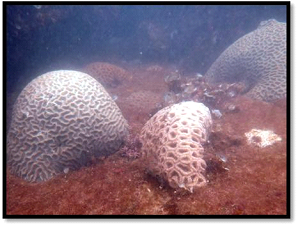 Recently, MPA updated its NGO partners on the observations of coral bleaching at Sultan Shoal.


A formal survey has been conducted by DHI Singapore and it was found that only a small percentage (3.6%) of the colonies along the reef crest was bleached. DHI has also visited Sisters Island and fortunately, all transplanted colonies appeared to be unaffected. 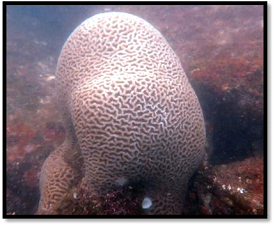 Although Sea Surface Temperatures (SST) continue to hover between 30 – 31 degrees, the recent wet spells have brought down the SST in Singapore. Currently, it is hard to predict how long the situation might last, or how the SST might change, but a strong El Niño event has been forecasted for the later part of this year and it could prolong the situation.

If the health of the corals located at Sultan Shoal appears to be affected by rising SST, MPA may activate temporary contingencies like placing, distributing and attaching coral colonies at deeper holding areas and reef slope temporarily. If the SST were to remain elevated or increase further, to avoid placing further stress on the corals, MPA may also consider suspending all relocation works till the bleached colonies fully recover. However, it does not look necessary at this stage. DHI and MPA will continue to monitor the health of the corals at Sultan Shoal.

Thanks to Maritime and Port Authority of Singapore and DHI Singapore for this update.